To the Class of 2022 — you did it! Congratulations to the 260+ graduates honored at the May 21 Commencement ceremony. Check out photos and video from this year’s ceremony below.

“Imagine what wouldn’t exist today if we didn’t share our points of view with the world,” said Perez in her commencement address. “Your treasure — your gold — is that talent that you develop and that you own and that no one can steal away.”

In a speech by Senior Class President Makayla Adams ’22, she announced that the annual senior giving campaign had amassed over $30,000—a record breaking level. This is also the only senior campaign in history to become an endowed scholarship. The scholarship was named in memory of the late Monte Hahn ’22 and recognizes students with outstanding artistic and entrepreneurial spirit.

“The overwhelming financial and emotional support I have received during this initiative was more than I could have ever asked for,” Adams shared. “Watching Monte’s legacy live on at Oglethorpe is priceless, and we can look forward to seeing the scholarship come into fruition next year.”

Several faculty and student awards were presented as well.

Professor of Communication Studies Dr. Seema Shrikhande received the Vulcan Materials Company Award for Teaching Excellence and Leadership. This award, which began in 1992, comes with a cash prize from the Vulcan Materials Company through the Georgia Independent College Association and Oglethorpe University. It is considered one of the highest honors for a faculty member.

Danielle Lindmier ’22 was awarded the Sally Hull Weltner Award. The award honors the student in the graduating class who has attained the highest grade-point average with the greatest number of hours in course work completed at the university.

Rafael Aispuro ’22 and Rachel Lester ’22 received the James Edward Oglethorpe Award. This award is presented annually to two individuals in the graduating class who, in the opinion of the faculty, have excelled in scholarship, leadership and character.

This year’s ceremony also marked the graduation of Oglethorpe’s first cohort of TheDream.US scholars. Oglethorpe University is the only Georgia college partner of TheDream.US, which provides scholarships to qualified immigrant students who came to the United States as children, or “DREAMers”.

Note: TSS Photography captured individual photos of each graduate at the ceremony, on stage receiving their diploma and immediately after exiting the stage. Students will receive a direct email within a week after ceremony to access their individual photos. 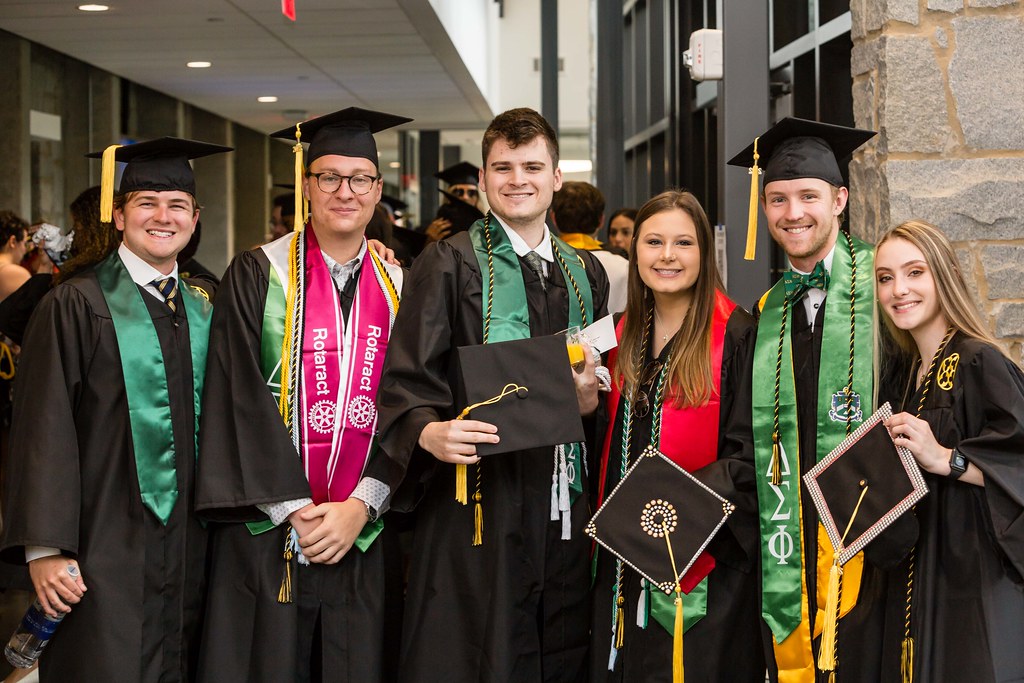