In this edition of the Rikard Lecture Series, Cummings details his history as an entrepreneur, starting from when he cut grass as a teen to when he founded and sold marketing software giant Pardot, to founding the Atlanta Tech Village — the United States’ fourth-largest tech hub. Using his own successes and failures as examples, Cummings also explains his six-part start-up philosophy to help potential student entrepreneurs understand how to think about their next business ideas.

David Cummings is an Atlanta-based tech entrepreneur who has founded 10 companies employing thousands of people, including Pardot, SalesLoft, and Terminus and is the lead investor in Calendly, the world’s most popular scheduling app. After selling Pardot, he was named the Ernst & Young Entrepreneur of the Year winner and one of the 100 Most Influential Atlantans by the Atlanta Business Chronicle. 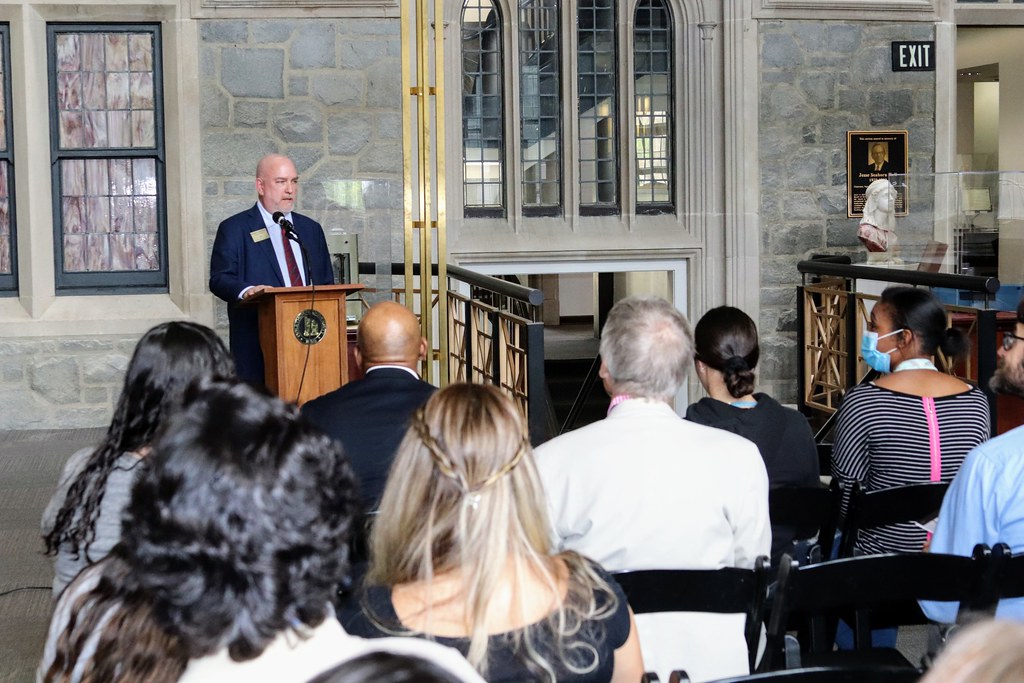