Among our beloved traditions, Oglethorpe Day annually celebrates the university’s namesake, General James Edward Oglethorpe, with the “Petrels of Fire” race on the quad and an esteemed guest speaker.

This year, Oglethorpe welcomed Tina Fernandez, executive director of Achieve Atlanta, for a conversation with President Schall. Fernandez shared her story about growing up in south Texas near the U.S. / Mexico border, her path to Harvard, and how she became inspired to become an advocate for students in public schools.

The 2020 Oglethorpe Day celebration also included the opening of Oglethorpe’s time capsule, established in 1990 and opened and resealed every 10 years.

Flip through the photos to see scenes from the day, and view the conversation with Tina Fernandez above. 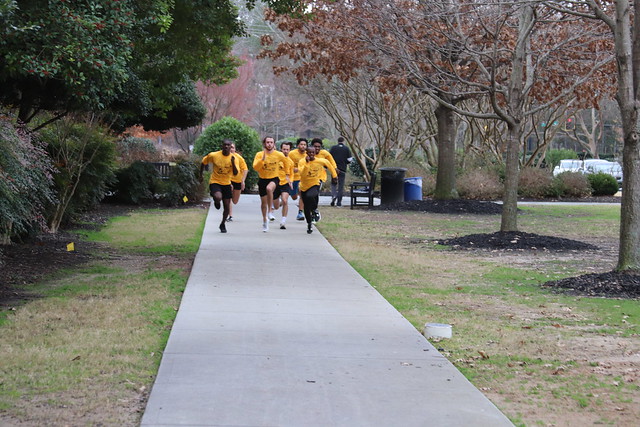